Be Sure to catch our next public show: Dec 16 - Virgin Casino, Las Vegas NV 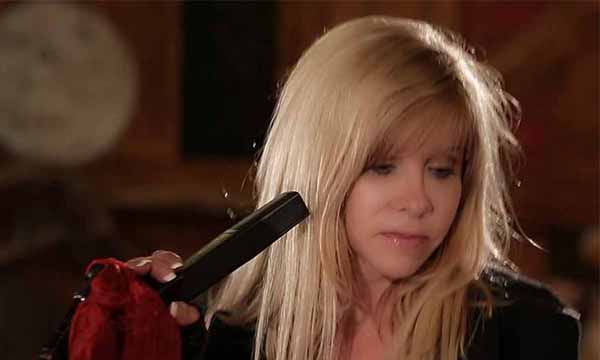 When Mick Fleetwood asked Lindsey Buckingham to join Fleetwood Mac in late 1974, it was Stevie Nicks that convinced Lindsey. Stevie purchased all the Fleetwood Mac albums and listened to them front to back, over and over, and told Lindsey that she believed they had something to offer the band. Lindsey told Mick that Buckingham and Nicks were a package deal, and so Mick agreed and they immediately began working on the self titled album ‘Fleetwood Mac’.

The album was a breakthrough for the band and became a huge hit reaching number one in the U.S. and selling over seven million copies. The band members were all suffering breakups during the making of  ‘Rumours’.  This album generated four top ten singles, has sold over forty million copies world wide and won a Grammy for album of the year in 1977. Stevie is best known for her distinctive  voice, mystical stage persona and poetic lyrics. To learn more about Stevie Nicks you can click here to visit her Wikipedia page.

Lisa McCormick,  is a professional singer/ songwriter based in Los Angeles. She has worked and performed with Jay Davis of Rod Stewart’s Band, Mr. Mister and also did a 25 city tour of Japan as a backup vocalist with artist Eikichi Yazawa who has released 19 albums. The tour included an HBO live concert at Budokan and a television special.

A BMI songwriter, she has also had songs placed in various feature films and television pilots and worked as a staff vocalist at Chick Corea’s studio.

Lisa McCormick as Stevie Nicks is a high energy, passionate performer that engages and entertains her audience and is honored to be representing Stevie.